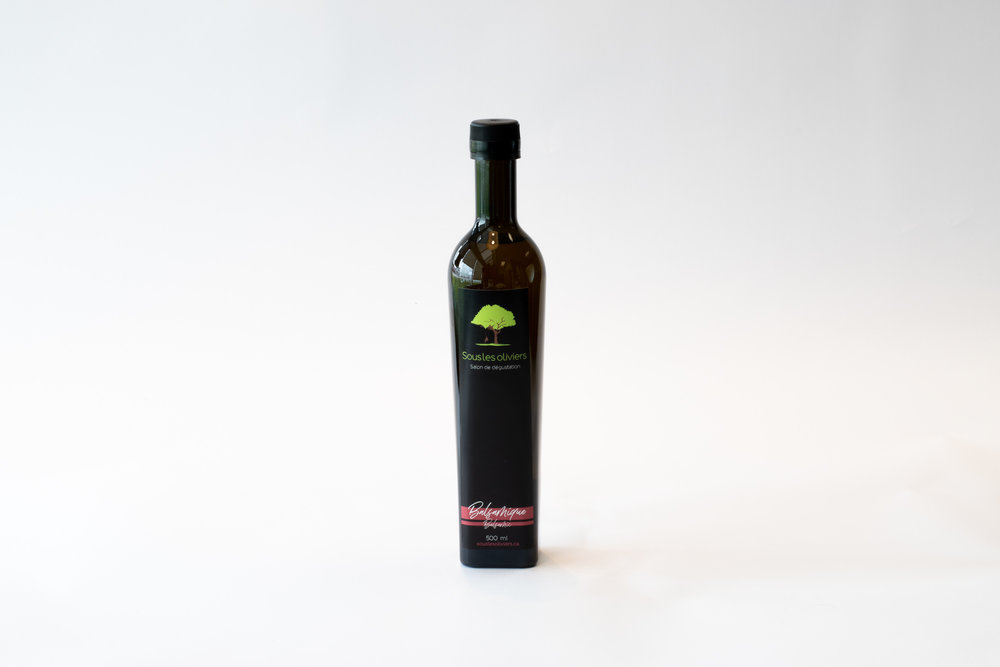 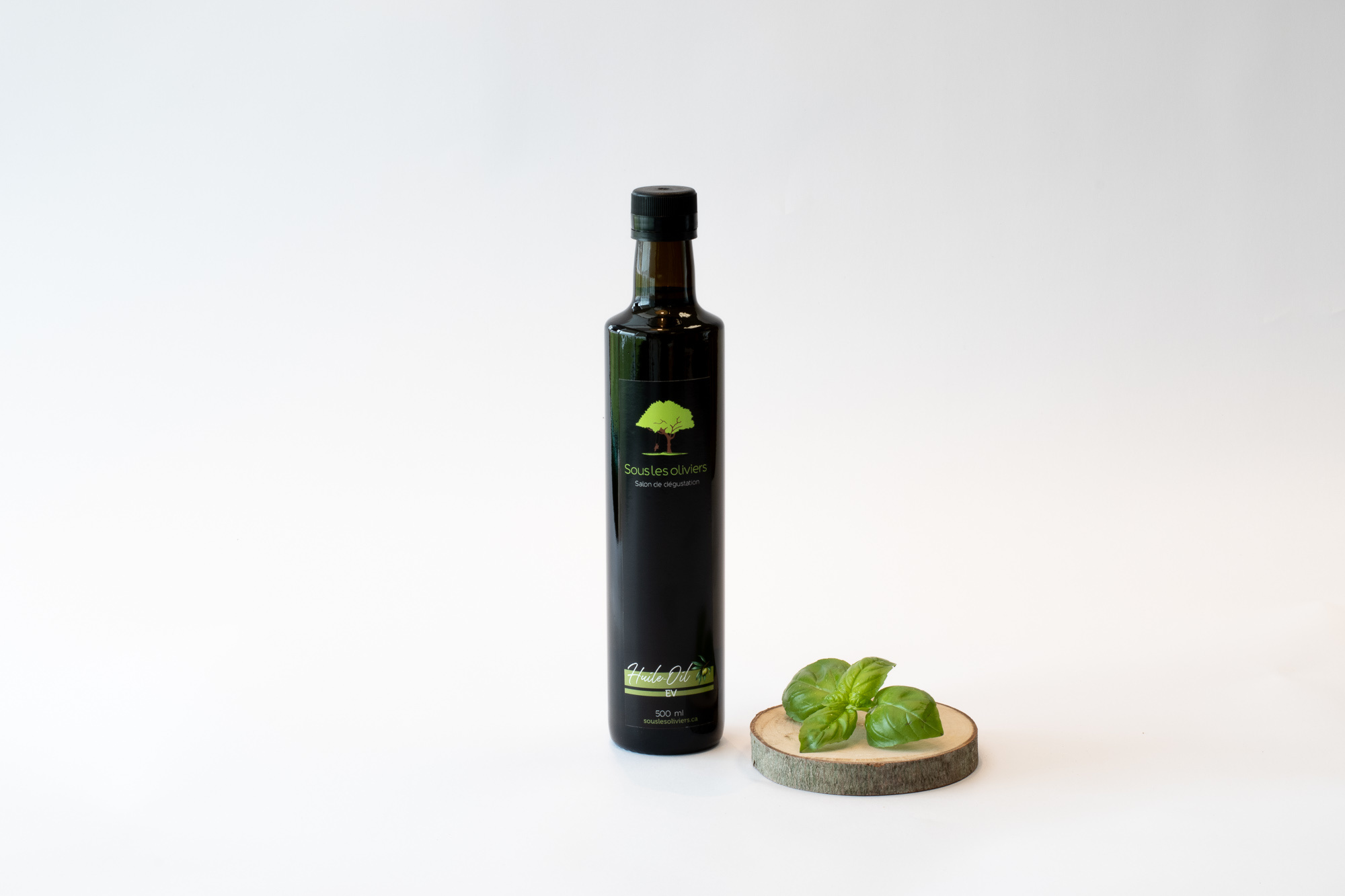 An authentic, premium artisan product that comes from centuries old recipes, the vinegar is aged in small barrels using classique methods, with strict controls. When fully matured, the balance between flavor and aroma is perfection.